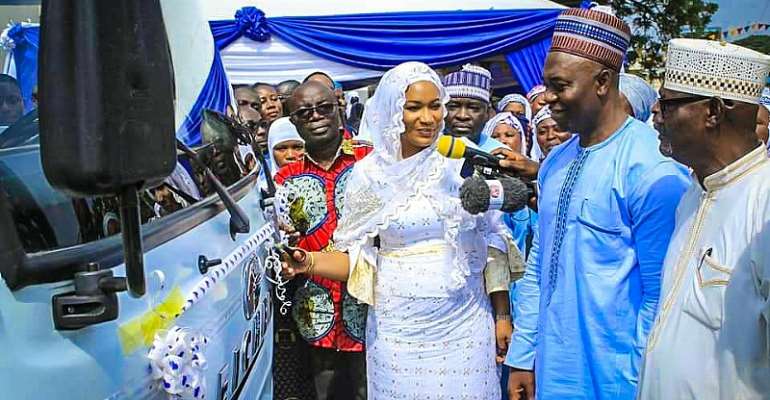 The Vice President of the Republic H.E Dr. Mahamudu Bawumia, has donated a 32 Seater Bus to T I Ahmadiya Senior High School (T. I Amass), Kumasi on Friday, 30th August, 2019.

The presentation was done on behalf of Dr. Mahamudu Bawumia by the Second Lady, Hajia Samira Bawumia.

The donation was in fulfillment of a promise made by the Vice President to the school last year during the school’s 68th speech and prize giving day.

“T.I Amass has produced some of the finest brains in all areas of our national life. The school has churned out a number of distinguished Ghanaians who are occupying prestigious positions such as Members of Parliament, Vice Chancellors of Universities, Deans, lecturers, doctors, to mention but a few, in various establishments, and sports” Mrs. Samira Bawumia said.

Speaking on behalf of the school, the Headmaster, Alhaji Yakub Bin Abubakar, thanked Vice President Bawumia and Hajia Samira Bawumia for fulfilling the promise they made to the school last year.

“The bus will ease the transportation problems of the school. We are profoundly grateful to Alhaji Dr Mahamudu Bawumia for the honour done us. May Allah reward you Alhaji.” the head master prayed.

T. I. Ahmadiyya Senior High School, established in the 1950, was the first Muslim Mission School established in the country. It has since grown to become one of the leading Senior High Schools not just in Ashanti Region, but in the nation. Its position as a pioneering institution founded on Islamic faith has served as a great inspiration to the establishment of many other Islamic educational institutions at different levels in the country. 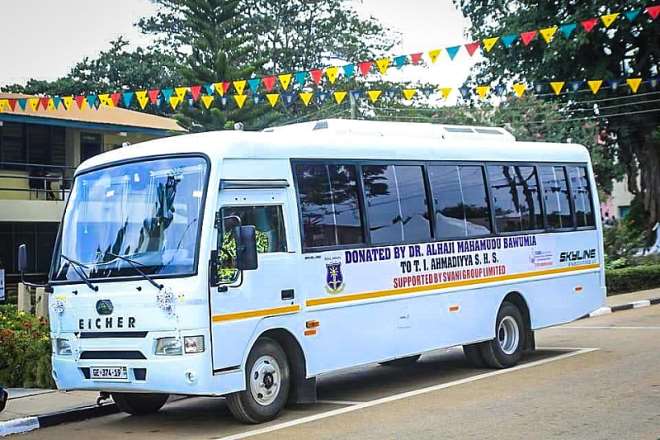 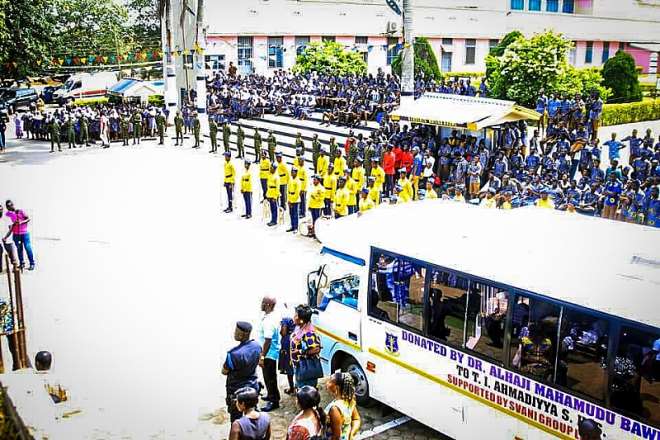 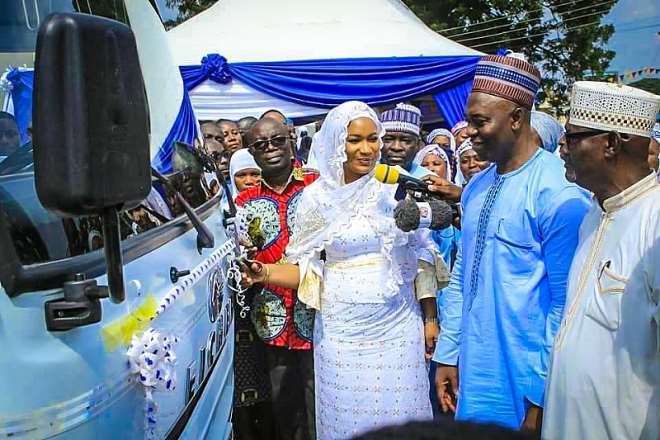 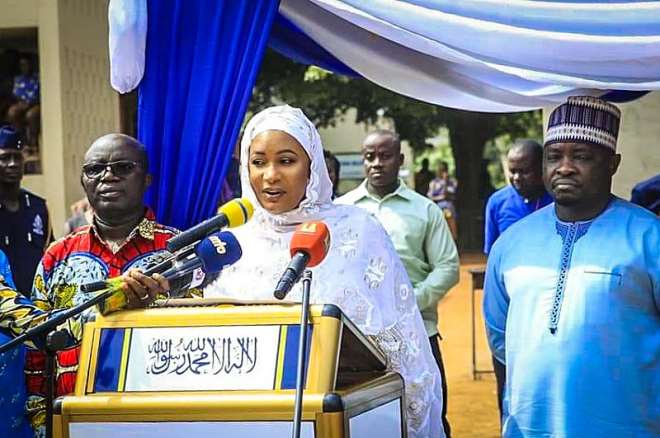