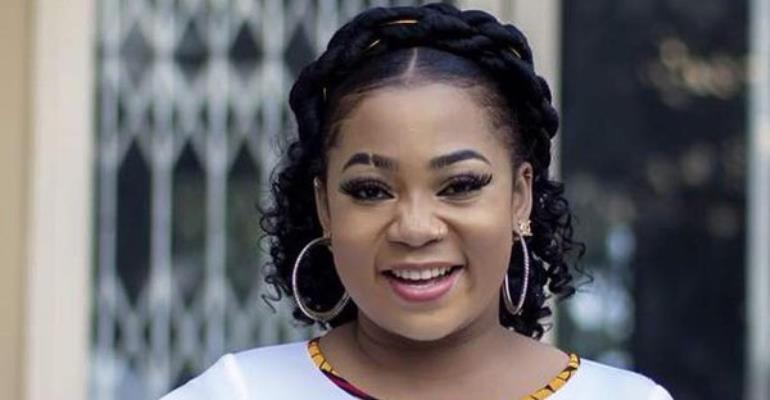 In her final statement, Vicky still stood by her point and said; “I am not forcing anyone to have anal sex but if that is the only way to save your marriage as a woman, you must not deny your husband the opportunity else a side chick who has no idea how much you have suffered from your husband will snatch him away from you. Do everything you can as a woman to save your marriage so that if it fails, your conscience will be free because you will leave the marriage knowing full well that you gave it your all.”