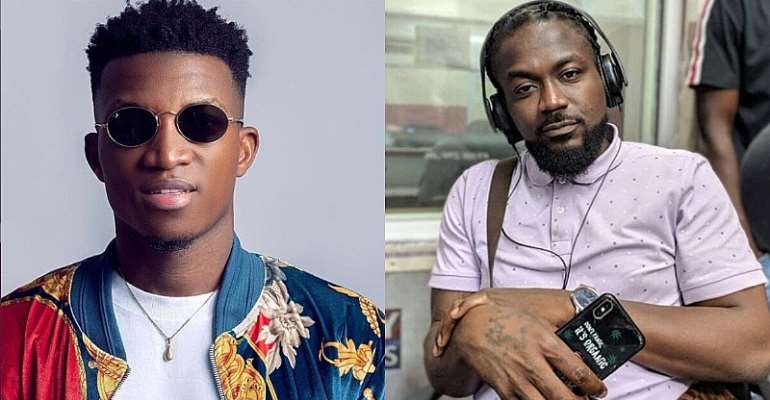 The maiden edition of a charity musical concert dubbed ‘Giants Unplugged’, which is being organised to raise funds for the John Agyekum Kufuor (JAK) Foundation, will no longer take place at the Fantasy Dome, Trade Fair Centre in Accra.

Originally slated for tomorrow, the charity concert, according to the organisers, would now be held at the University of Professional Studies Accra (UPSA) auditorium.

Being organised by Primeval Media under the auspices of John Agyekum Kufuor (JAK) Foundation, the event would feature musicians such as Samini, Kofi Kinaata, Efya, Kelyvn Boy, Dada KD, Kaakyire Kwame Appiah, Lucky Mensah, among others.

The concert forms part of activities lined up to celebrate the 81st birthday of ex-President Kufuor.

It is expected to attract a large number of personalities which include politicians, top business executives, CEOs, celebrities, music stakeholders and music fans.

Proceeds from the concert would be channelled towards the construction of the ultra-modern Kufuor Centre for Leadership & Governance at the University of Ghana and also support the Kufuor Scholars Programme (KSP).