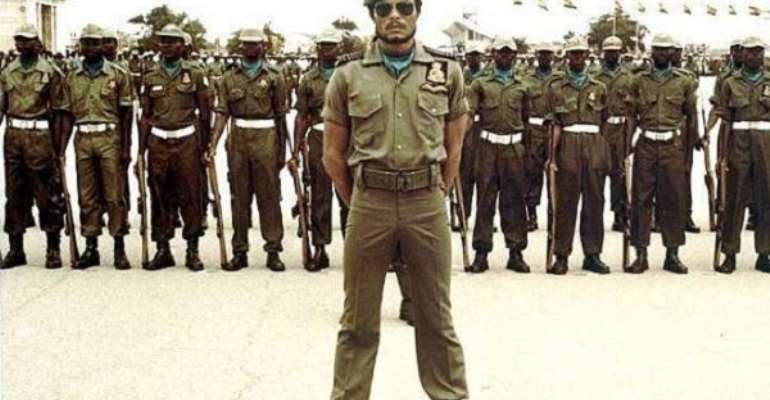 A member of the defunct Provisional National Defence Council (PNDC) military junta, Sergeant Daniel Alolga Akata-Pore, has apologised for his involvement in the December 31, 1981 coup d’état.

The military revolt led to the overthrow of the constitutionally-elected government led by President Dr. Hilla Limann and the crimes committed against humanity that followed.

Sgt Akata Pore’s apology comes in the wake of the recently aired JoyNews documentary, ‘Scars of the Revolution’ which revisits the events of the 1979 and 1981 revolutions organised by Ft. Lt. J. J. Rawlings and what they did to the country.

Speaking on JoyFM’s Super Morning Show, Sgt. Akata Pore said, “It is true that I was one of the key architects of [December] 31st [coup], I will never run away from that. I can’t apologise enough, I’m so sorry about all that happened.” 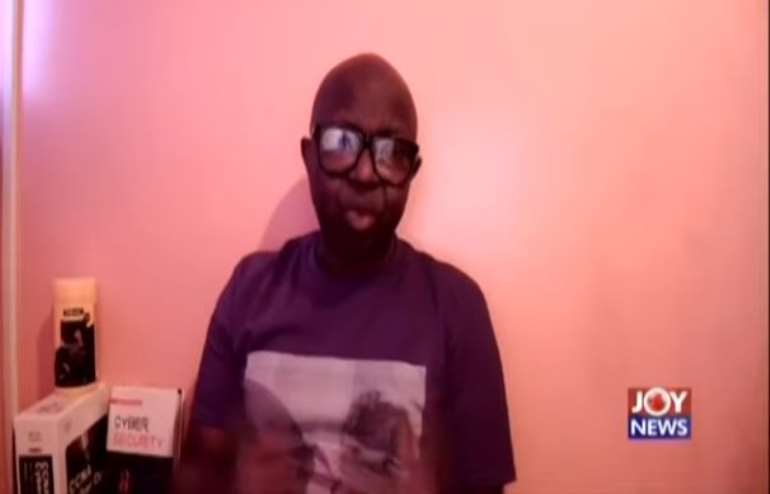 Daniel Alolga Akata-Pore
Acknowledging that his actions at the time, evidently did not lead to anything better for the country today, he said ashamedly, “I feel so stupid to have been part of this whole scheme.”

He shared on the show that, anytime he gets the opportunity to apologise to people who have been scarred by the horrors of the events as a result of military rule in Ghana’s history, he completely apologises to them.

He believes that the way forward is for his former colleague and retired Flight Lieutenant, Jerry John Rawlings, to lead everyone involved in all the coup d’états; failed and successful, to make a formal unconditional apology for what happened not only to individuals but to the country as a whole.

“We’ve made mistakes. We’ve got to accept them and apologise,” the Sergeant said.