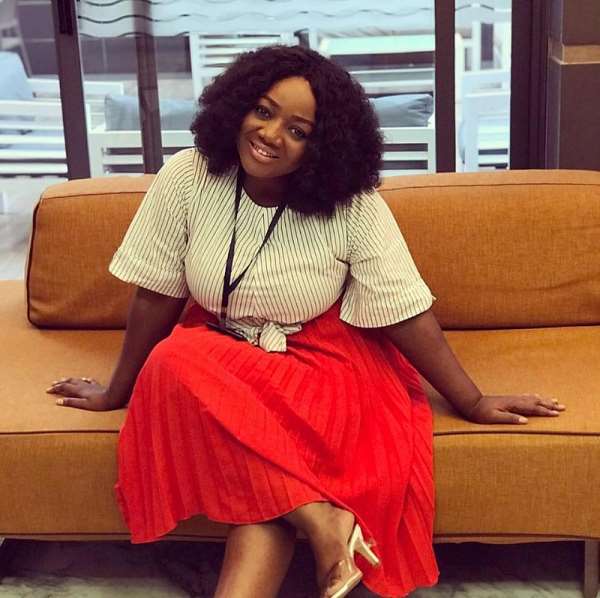 Sangmorkie has over a decade’s experience in media having worked with GBC, Choice Fm, TV3, GHOne and TV Africa. During her time as Deputy News Editor at TV Africa, She introduced key reforms including the introduction of the mid-afternoon news bulletin- News Beat.

She conducted high-profile interviews with key personalities across the political spectrum. She also played a key role in unearthing fine talents for the station while mentoring a myriad of interns and volunteers.

The reason for her resignation is not immediately known. The media personality remains tight-lipped about her next move however close sources say she has a show coming up aside further academic pursuits.