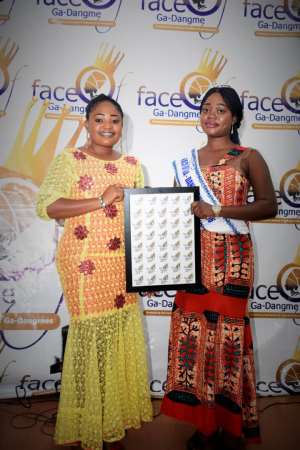 The high-profile ceremony was held at the Africa University College of Communication (AUCC) in Accra.

This year’s event which is the sixth edition is under the theme “Promoting the Beauty & Culture of Ga-Dangmes”.

The launch ceremony, which was performed by the Head of Communications & Special Projects of the Musicians Union of Ghana (MUSIGA) and General Manager of Ahotor FM, Ahuma Bosco Ocansey, known in the showbiz scene as Daddy Bosco, brought together a number of showbiz personalities, individuals from the business community, winners of the previous editions, a section of the traditional leaders, among others.

In a speech, the founder of Face of Ga-Dangme and CEO of Lark Empire, Miss Larkuor Adjartey said she and her team were fired up to make a bold statement after going into hiatus for two years.

She also stated that the beauty pageant was borne out of the drive to educate people about the identity and cultural values of the Ga-Dangme ethnic group.

“Another vital aim of this pageant is to transform young Ga-Dangme ladies into bold, articulate, intelligent and outstanding role models in our society like our lovely past queens who have benefited so much from it,” she added.

She mentioned that this year’s event will run for six weeks before the grand finale to declare the winners of the Face of Ga-Dangme 2019.

According to her, some of the pre-activities for this year’s edition include auditions slated for September 28, photo shoot, unveiling of FOGD 2019 contestants, culture night (root of Ga-Dangme tribes), cooking completion, career guide training among others.

She however, hinted that the grand finale of the pageant will come off on of November 30.

Launching the event, Daddy Bosco commended the Lark Empire team for the good work they have done over the years and entreated them to continue projecting Ga-Dangme’s history and cultural values through the beauty pageant. 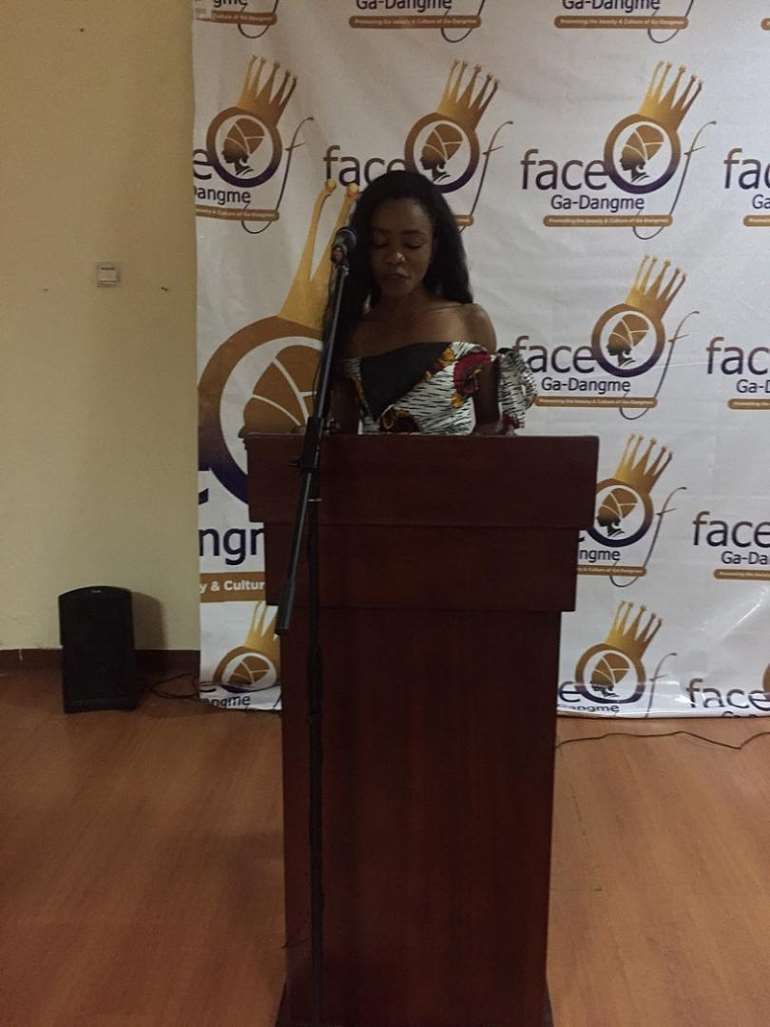 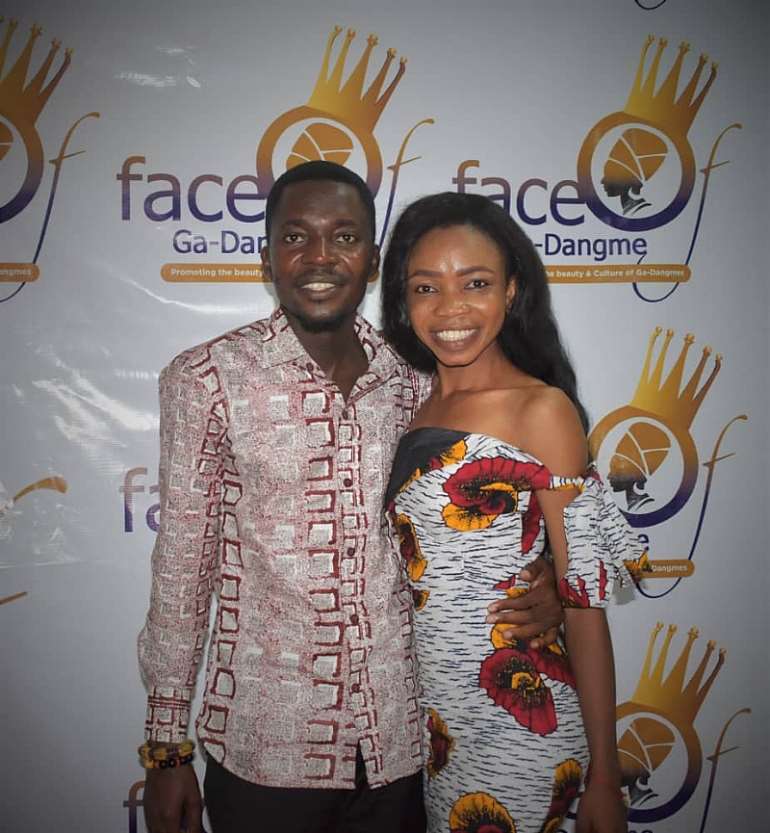 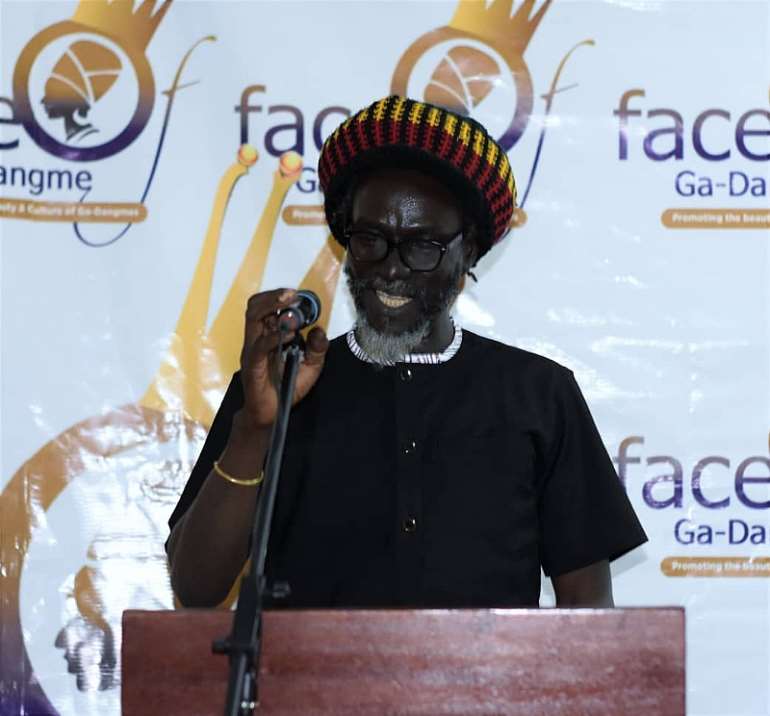 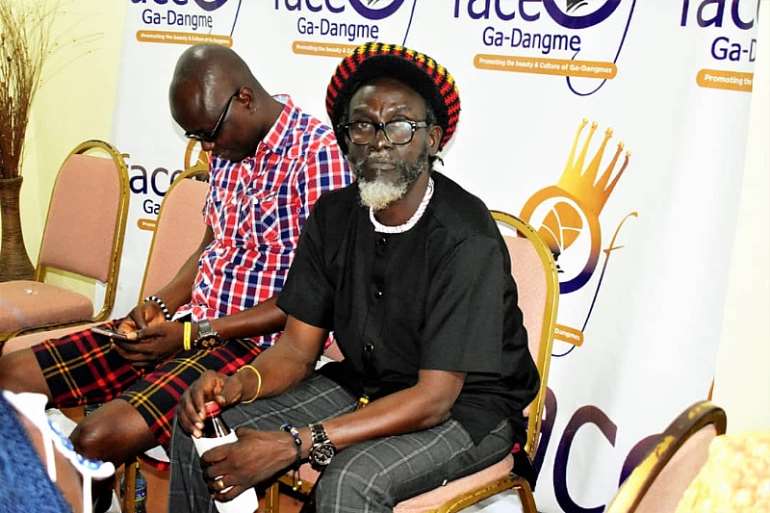 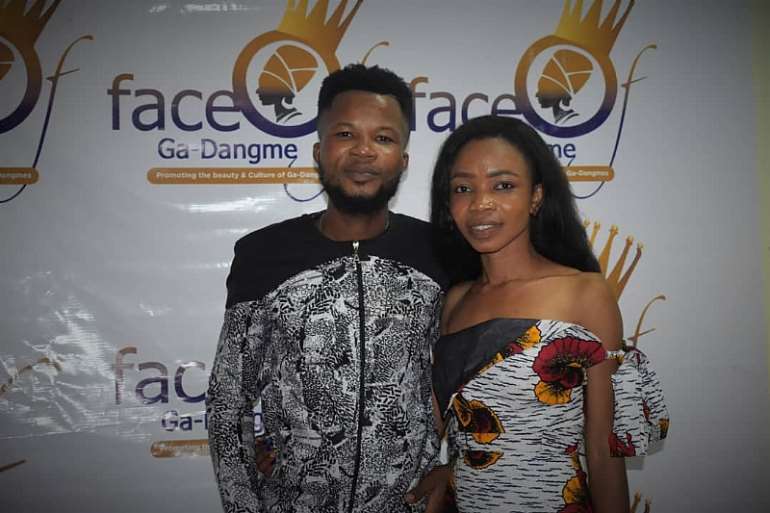 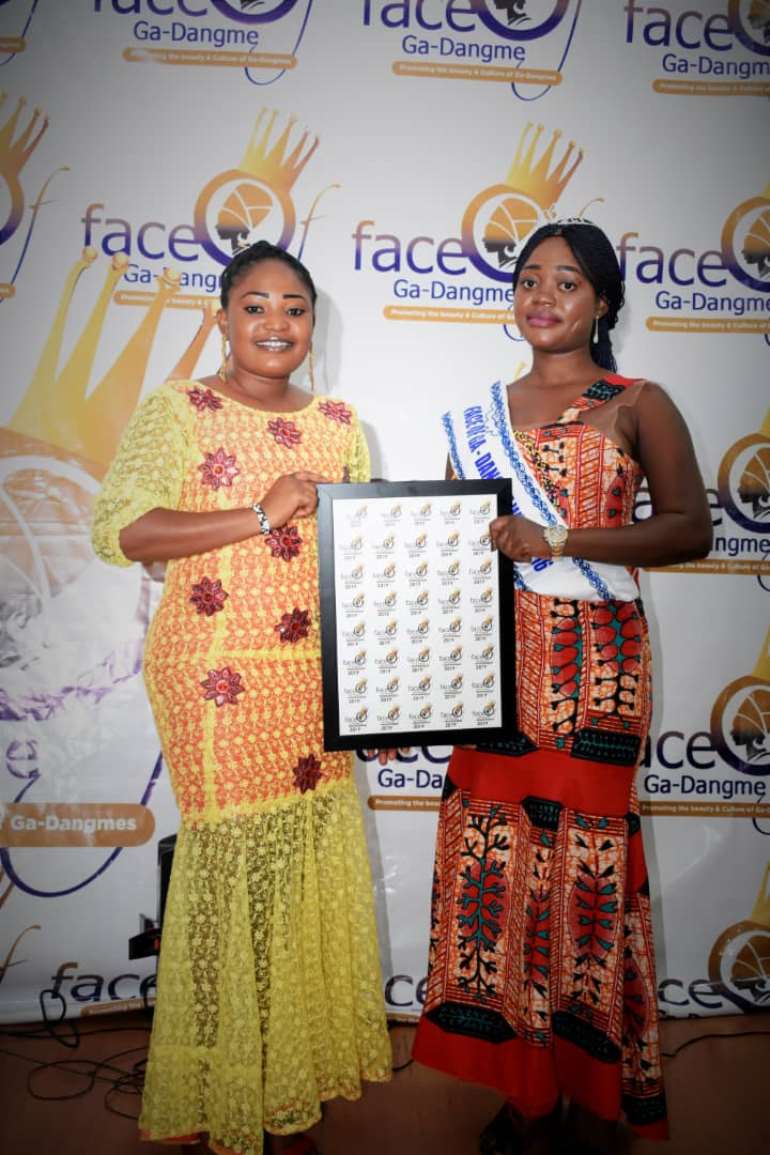 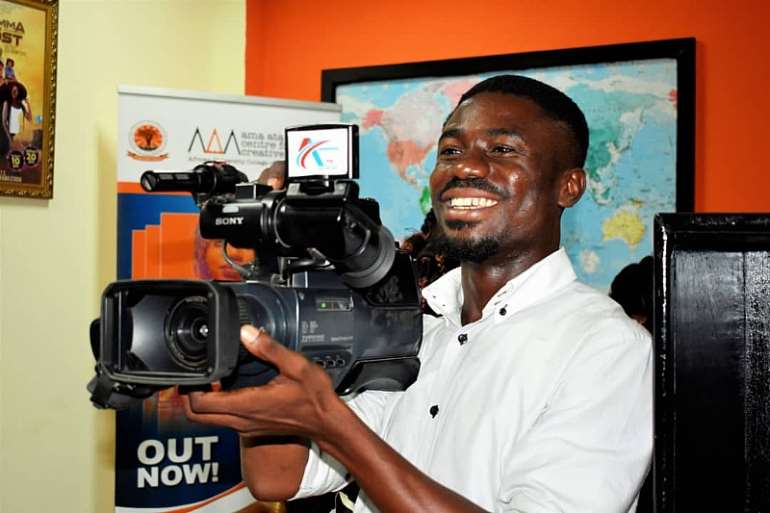 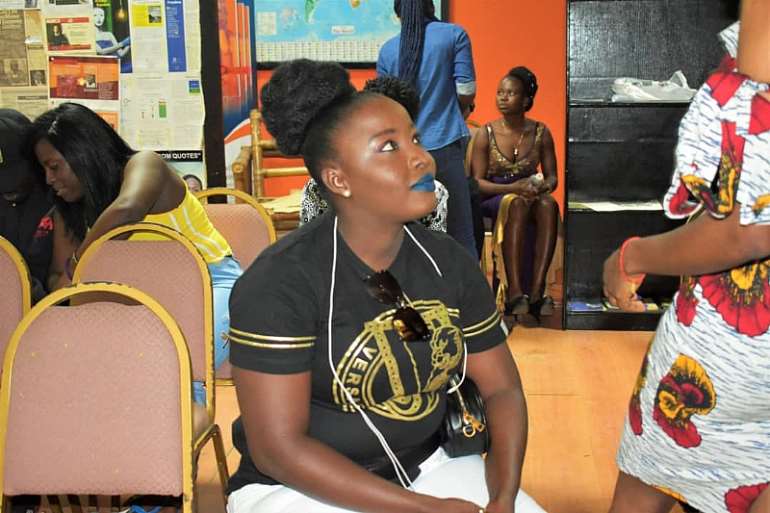 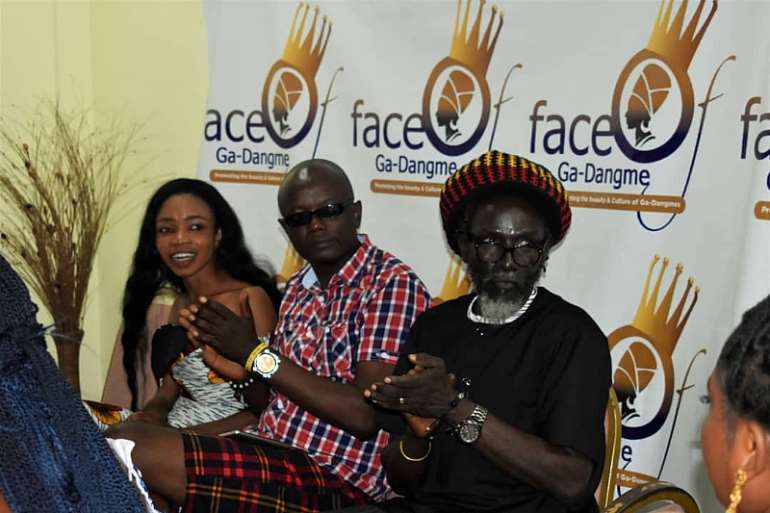 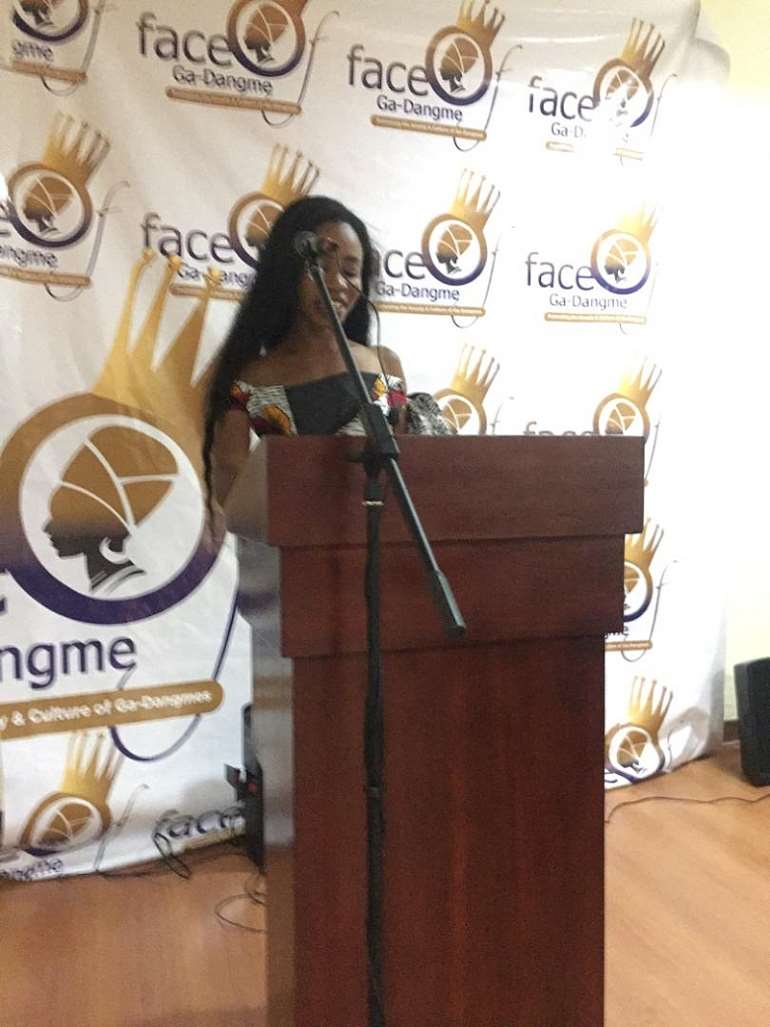