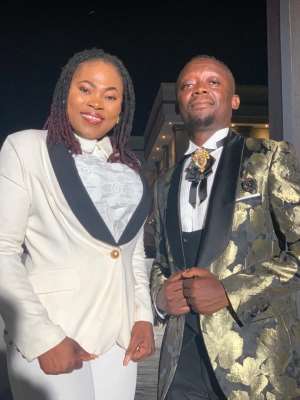 The Unbreakable hitmaker Joyce Blessing formally with Zylofon Music after releasing so many hit songs and with so much awards to her credit has blessed an upcoming musician PO Kwabena Donkor with a verse.

The musician who is hardly to be seen in a song with a male singer decided to collaborate with Mr Donkor after his Shine On Me song won Gospel Song of the Year at the just ended Western Music Awards in Takoradi.

Meanwhile, the emerging musician claims he has no alternative than to serve the gospel ministry because he sees it as a divine calling.
In an interview, he said he is yet to release a new song dubbed Only You with the seasoned female gospel musician before the year 2020 ends.

The song is schedule for a surprise release in October and it comes with a classic video which was directed by one of the greatest video directors in the country. 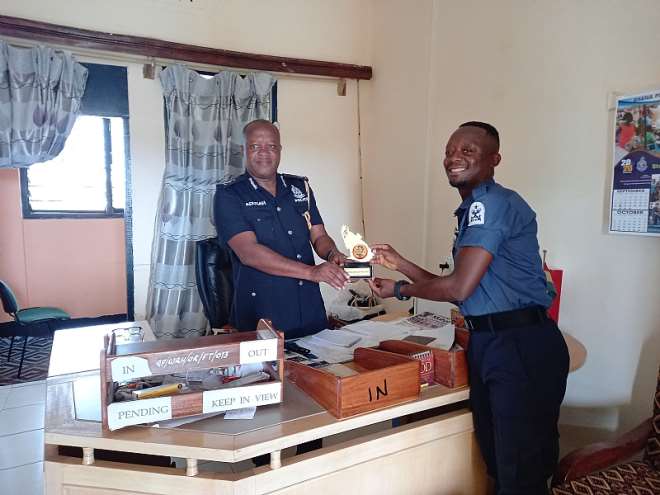