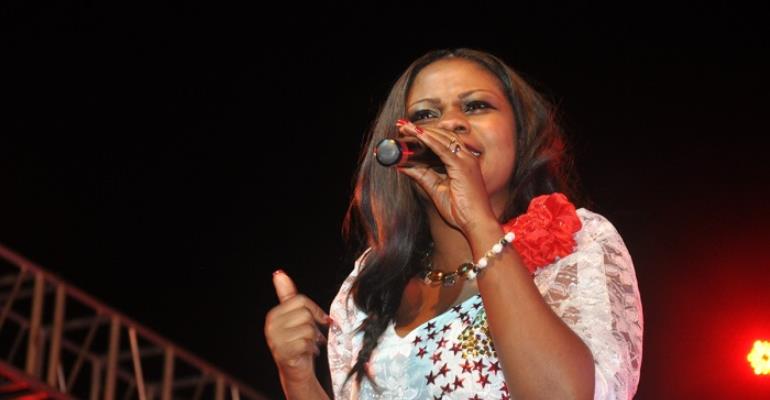 Royal Akofena Entertainment has launched the second edition of the National Gospel Music Awards at the Miklin Hotel in Kumasi.

The ceremony attracted a large number of the stakeholders in the creative arts industry and a section of other gospel artistes such as Ernest Opoku, Gifty Osei, Kwaku Gyasi, Mabel Okyere, Oware Junior, Faffa and others in attendance.

The awards scheme, according to the organisers, was instituted to recognise and honour distinguished personalities who have positively contributed to the steady growth of the gospel music industry in Ghana.

The awards scheme comes with 22 categories, which will be judged by a board of jury after public nominations before the public is invited to decide the ultimate winner through votes.

Nominations are opened for awards consideration and forms can be filled on raegh.com and at its offices.