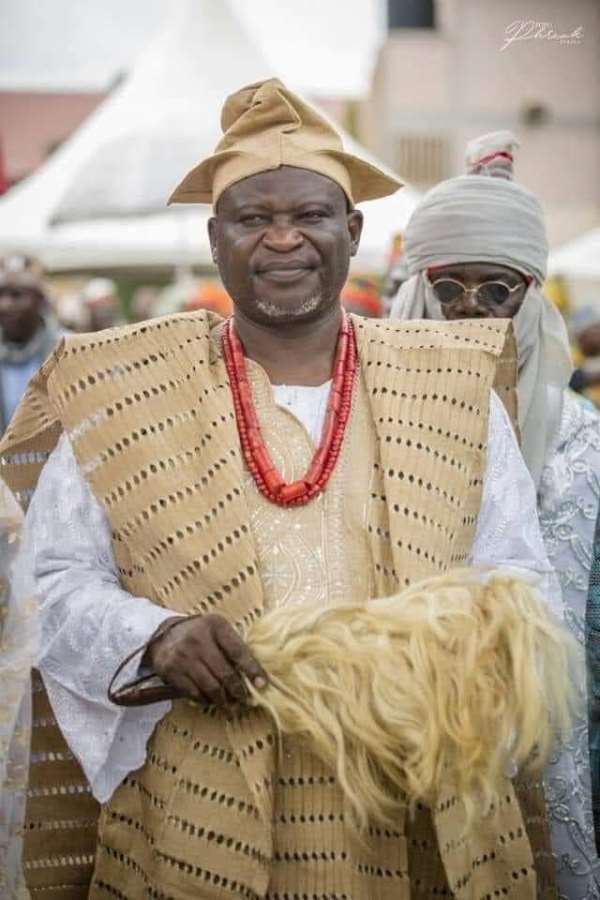 The head of the Yoruba Community in the Ashanti Region, Chief Alhaji Ahmed Rufai Ali Alao III, has died at age 57.

He was pronounced dead upon arrival at the Manhyia District Hospital, Kumasi on Friday, September 10, 2021, after a short illness.

He was buried the same day according to Islamic injunctions at Tafo Cemetery.

The late Alhaji Ahmed Rufai Ali Alao III, was the second in command in the Zango community in the Zango hierarchy of the Ashanti Region.

He was the deputy for the Ashanti Regional Zango Chief many times and had been acting in the absence of the Zango Chief intermittently for the past five years due to Zango Chief’s medical travels.

Ali Alao III, was an Islamic Scholar, Chief and businessman.

He left behind a wife and 5 children.

The final funeral rite will be announced on Monday at the three days prayer to be held at Yoruba Palace, Alabar-Manhyia in the Ashanti Region.

He was the son of late Chief Yoruba of Kumasi, Alhaji Aliu Alao III who died in the 1970s.

Ali Alao III studied at Asem Boys School and had his Islamic and Arabic at Wataniyya Amiriyya Islamic School.

He furthered his Islamic education in Nigeria and later returned to continue studying under the tutelage of his elder cousin Ustaz Ali Adam Amir.

He has been a mechanic and fashion designer as well settled for general trading until his demise. He was a good leader, listener, youth development advocate humble, respectful and was loved by the Zango communities across the Country.

Alhaji Ahmed Rufai Ali Alao III was a reformer and has used any platform he had to preach for unity, tolerance and development. He also led his Yoruba Community, urged togetherness and had been the number one advocate of their interest. 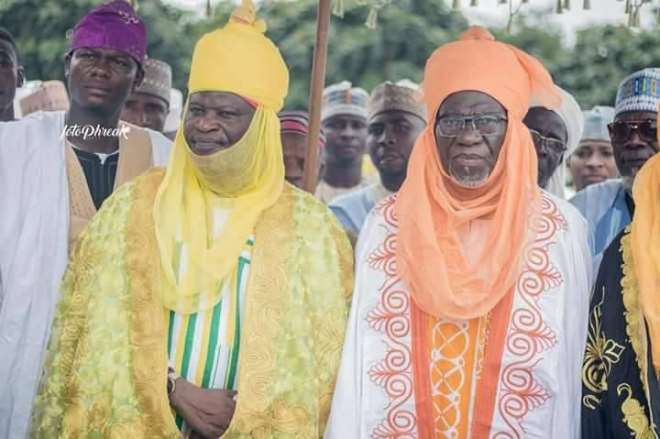