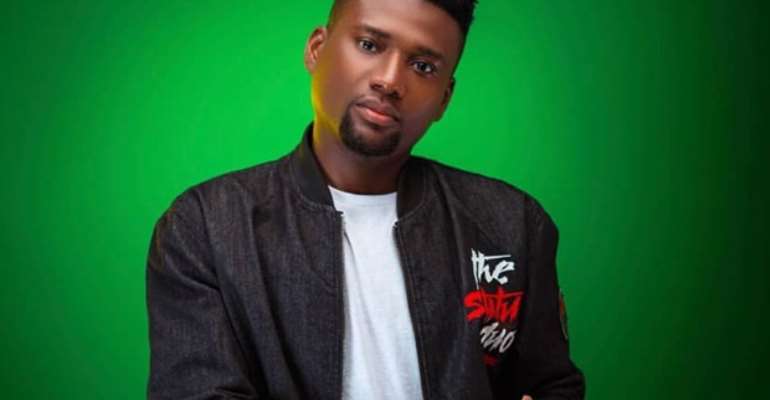 It has emerged that Joana Gyan, Chief Executive Officer (CEO) of Golden Empire Legacy Limited, the gold dealership that signed a $500,000 record deal with Keche, was long involved in doing other businesses in the music scene before signing the duo.

She allegedly dated musician Michael Kesse Frimpong, popularly known as Kesse, for a while.

Kesse, who is now a gospel musician, revealed this in an interview with SVTV and denied claims that she once managed him.

“I didn’t want to talk about this but…she is not my former manager, she is my ex and she wasn’t my former manager. We are still cool, we talk and all that. Sometimes, people shouldn’t judge a book by its cover, when you see a caption, at least watch the video before you judge the person,” he said.

Meanwhile, it is not clear why they separated and why Kesse is speaking about Joanna now. This has left many to speculate as to whether he wants a comeback or maybe he is not comfortable with Joana’s dealings with fellow music duo, Keche. Others have also asked if there could be more to the Keche deal.

But Joana told NEWS-ONE earlier that the deal is her company’s way of supporting society through the music industry.