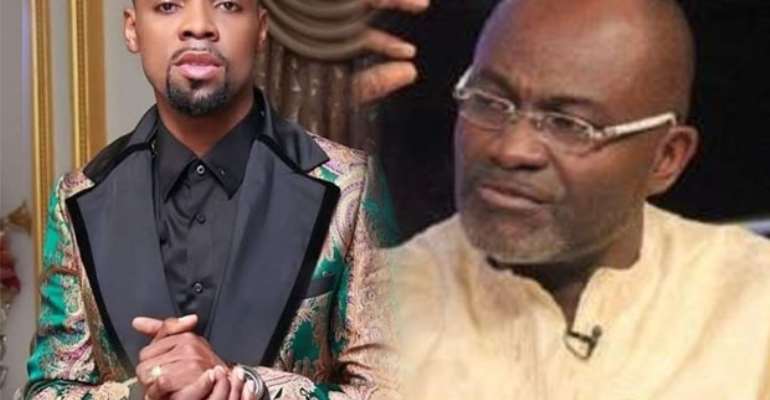 The leader and founder of Anointed Palace Chapel, Rev. Obofour, has thrown caution to the wind, warning he will physically and spiritually deal with a “certain rich man” in Ghana and his TV station.

Although he specifically didn’t cite anybody’s name, many people believe his statement was directed at the Member of Parliament (MP) for Assin Central, Kennedy Agyapong.

Mr. Agyapong, who has sworn to expose fake Ghanaian men of God, has not relented on his efforts for some months now. He uses The Seat on his Net2 TV station as a platform to pursue that agenda.

Last week, he caused the arrest of the Bishop Daniel Obinim, head pastor of the International God’s Way Church,

He was arrested on Tuesday, May 19 over the offence of publication of false news and forging of documents contrary to Sections 208 and 159 of the Criminal and other Offences Act, 1960 (Act 29) respectively.

In some episodes of The Seat, two men who appeared on the show to confess how they previously feigned to be men of God in order to make money at the expense of their congregants revealed that Obofour is part of the list of the fake men of God in Ghana.

But in Obofour’s response in a video in circulation on social media, he indicated how ready he is for a fight.

“Let them dare… See I told you people that those people who have presenters and claim they are rich men and are fooling on TV stations. I’ll make them useless physically and spiritually. If you think I’m bluffing, let him dare me and I’ll expose their secrets. In Ghana, I fear nobody but I respect Ghana. That nonsense must stop,” he stated.

He further warned that he is going to expose Ken Agyapong, saying, “I will show who drinks blood and what time they do their killings. We’ll expose them professionally.”