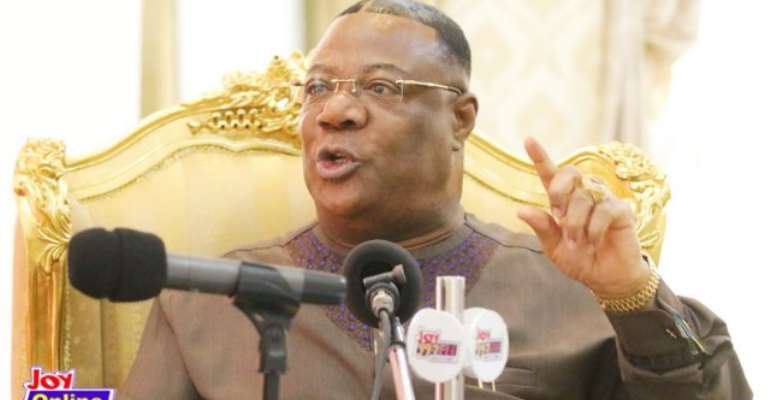 5 HOURS AGO  POLITICS  2 COMMENTS
Archbishop Nicholas Duncan Williams says the church is there to provide guidance to the government and politicians.

The General Overseer of Action Chapel International, Archbishop Nicholas Duncan Williams, has refuted claims that he has a political affiliation.

He said he is not in bed with any political party in the country.

According to the renowned man of God, political tags on him by some members of the Ghanaian society are deliberate attempts to limit his access.

“People say things with passion and conviction about you but I am not in bed with any party or politician,” he explained in an exclusive interview on Joy FM’s Super Morning Show, on Friday. 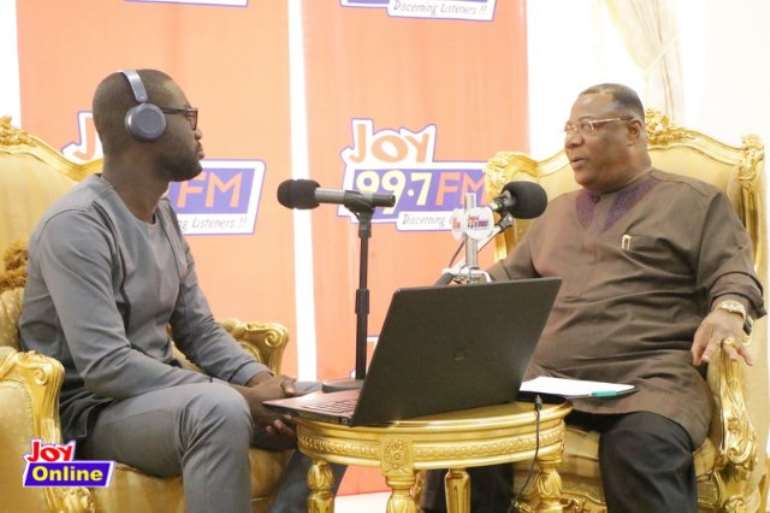 Archbishop Duncan Williams stated the church is there to provide guidance to the government and politicians.

“I don’t believe the pulpit must be used for attacks or insult on those in authority but to tell politicians and government the truth,” he said.

To Archbishop Duncan Williams, “we must have an understanding of our various callings and gifting with no need for rivalry.”