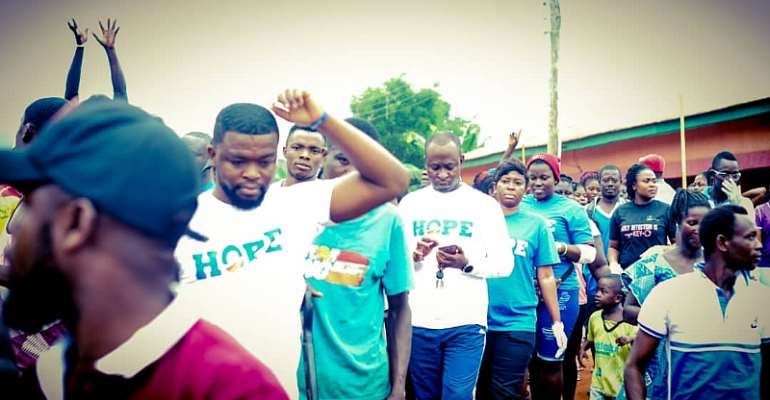 The Bogoso Chapter of The HOPE Campaign on Saturday, August 24 embarked on a massive cleanup exercise at Bompieso, a farming community in the Prestea Huni-valley Constituency in the western region.

The move was part of efforts aimed at improving their communities through best sanitation practice and support to the government to restore cleanliness and beautification to the area.

The exercise which was supported by the Member of Parliament for the area Hon. Barbara Oteng-Gyasi and the environmental health department of the Prestea Huni-valley municipal assembly received high attendance from the chief, elders, youth associations and a number of residents of the community.

He called on residents and various youth groups to emulate their strategy to support the government in meeting these SDGs as government is committed to assisting them with logistics in times of such exercise to enhance the work.

Residents were later sensitised on personal hygiene and its health benefits.

The Queen mother for the area, commended the *HOPE Campaign* for the exercise and urged residents to follow suit and help keep the environment and community clean.

She said the community henceforth will not hesitate to punish anyone or group of persons found to be in violation of sanitation by their customary laws. 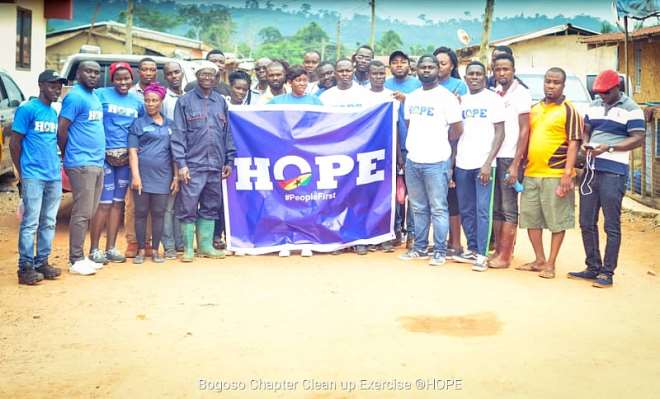 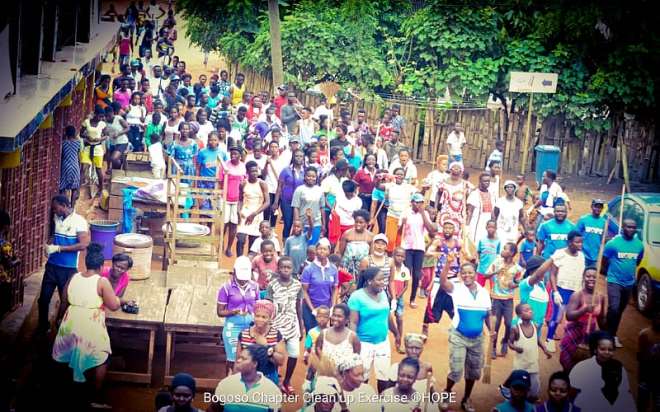 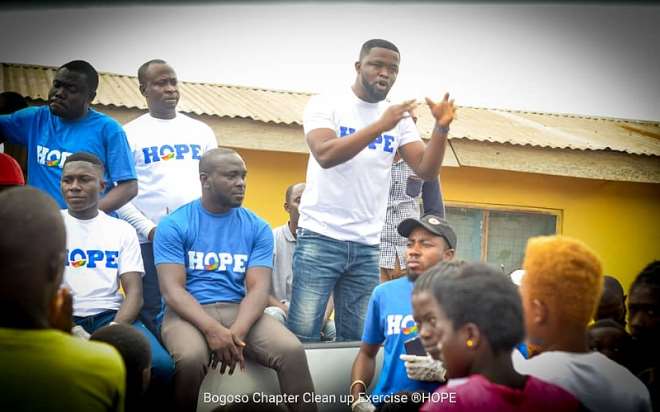 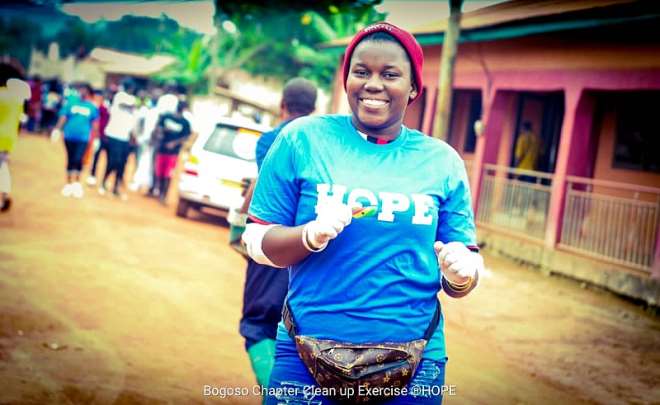 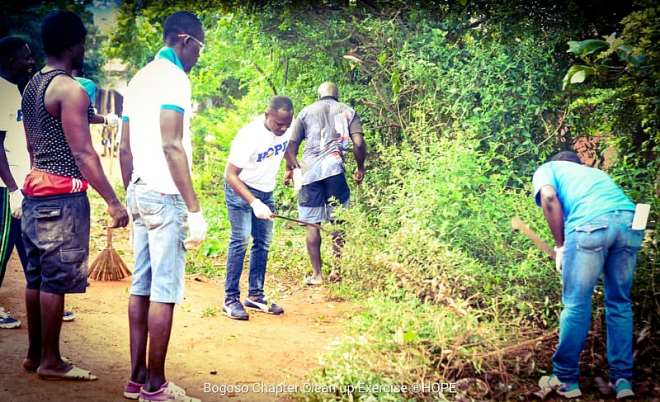 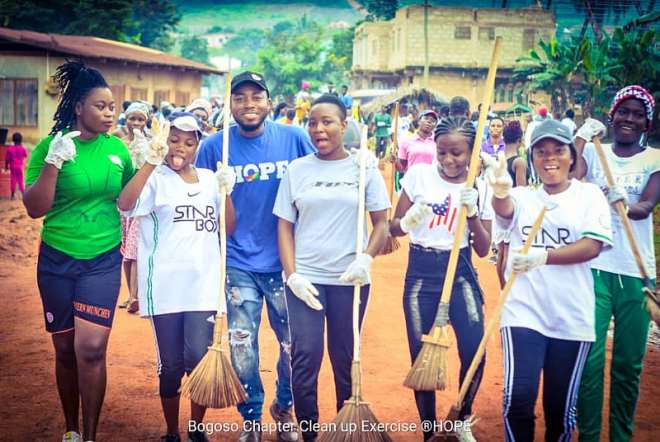