If approved, the entry ban on non-EU nationals will apply for 30 days, but can also be extended. Credit: Belga

The European Commission proposed to temporarily close the external borders of the EU to contain the further spread of the new coronavirus (Covid-19).

Commission President Ursula von der Leyen shared a video on Twitter, in which she proposed to the heads of state to suspend all “non-essential” travel to the EU, for at least 30 days. With this measure, the EU hopes to prevent the further spread of the coronavirus.

The European leaders will discuss the proposal on Tuesday, during their video conference meeting.

Those who are not EU citizens but have lived in the EU for a long time will still be allowed to enter, as will family members of EU citizens, diplomats and “essential” workers such as doctors and nurses.

Temporary restriction on non-essential travel to the EU (30 days) 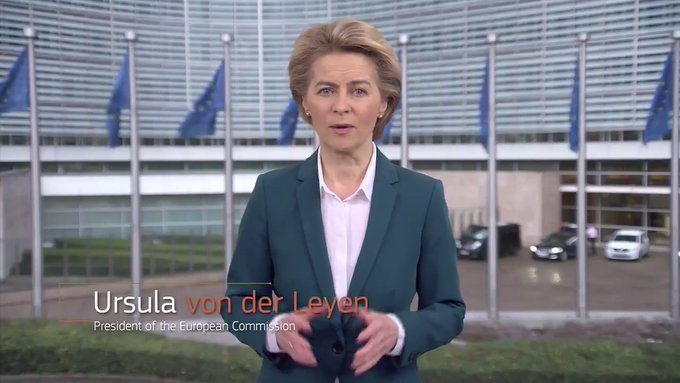 2,782 people are talking about this

“People transporting goods are exempt too, because the flow of goods to the EU must continue to secure the supply of goods, including essential items such as medicines, but also food and components that our factories need,” Von der Leyen said. Frontier workers who legally commute across the border to neighbouring countries should be let in too, she added.

The four countries that are not EU Member States but do belong to the Schengen zone, Liechtenstein, Iceland, Norway and Switzerland, are also asked to participate in the entry ban.