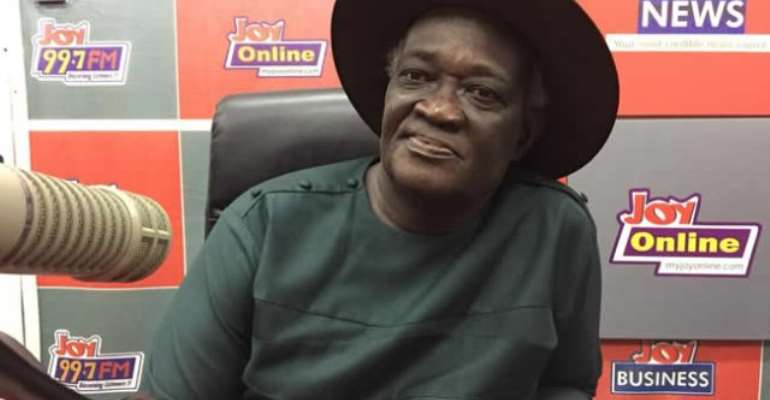 There is no factual, reasonable basis for the proposal to elect members of district assemblies on a partisan lines.

Professor Kwamena Ahwoi who has authored variously on Ghana’s decentralization system, says a referendum seeking to amend the constitution to allow political parties to sponsor candidates in assembly elections is completely unnecessary.

A referendum is scheduled for December 17 to amend Article 55(3) of the constitution which bars political parties from sponsoring candidates for election to the district assemblies.

The election at that level is completely non-partisan but the referendum is seeking to eliminate this constitutional bar.

A member of the constituent assembly that put together the constitution with the provision, and former Chairman of Ghana’s elections governing body, the Electoral Commission, Dr Kwadwo Afari Gyan has reportedly endorsed the change in the law.

Prof. Ahwoi, a leading member of the National Democratic Congress, however, disagrees.

“I think that the framers of the constitution were very careful in arriving at the conclusion that our local government system must be non-partisan. They looked at the history of political violence in this country and they concluded that partisanship at the local level invariably is what leads to the violence,” he argued.

He said partisanship and its attendant polarisation at the national level does not usually generate as much heat at the local level because it is merely a contest of ideas so people argue and leave it there.

Prof. Ahwoi said there is no contest over the issues that blight local communities “so why do you want to divide them when they are united in the things that want.”

He quoted the Constitution Review Commission report as saying that “as a result of the corruption in Ghana’s body politic, partisan politics in local election may lead to the erosion of popular support for local assemblies.”

He rejected the justification that the law may as well be amended since the provision barring partisanship at the local level elections is being breached.

Any persons acting in violation of the law, he maintained, must be reported to the appropriate authorities for sanctions to be applied against them.

He supports the elections of Metropolitan, Municipal and District Chief Executives but prefers that the president nominates people from among whom one would be elected.

Prof. Ahwoi joins a long and growing list of individuals and organisations opposing the referendum.