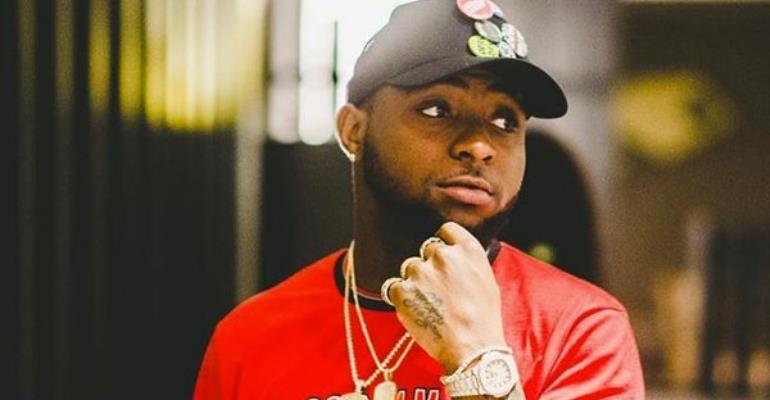 Famous singer, David Adeleke, aka Davido, has reacted to the assault and robbery experienced by a fan at his live concert which held in Lagos State.

The fan, identified as Karimah, revealed that she was robbed and sexually assaulted by a man during the show.

According to her, she allegedly saw Davido the moment she was being harassed but he ignored her. رياضه البولو

She tweeted, “I was robbed and assaulted at Davido’s concert and Davido looked straight at me and continued the show.

She continued, “I lost my phone, my ATM card and all my money all because you couldn’t pause the show and see that your fans were dying. A grown man groped me, inserted his fingers in my vagina and continuously beat me up. I fell down on broken glass and you just continued. موقع بيتك اون لاين ”

But reacting, Davido apologized for the ugly experience.

He, however, promised to restore all that was stolen from the fan