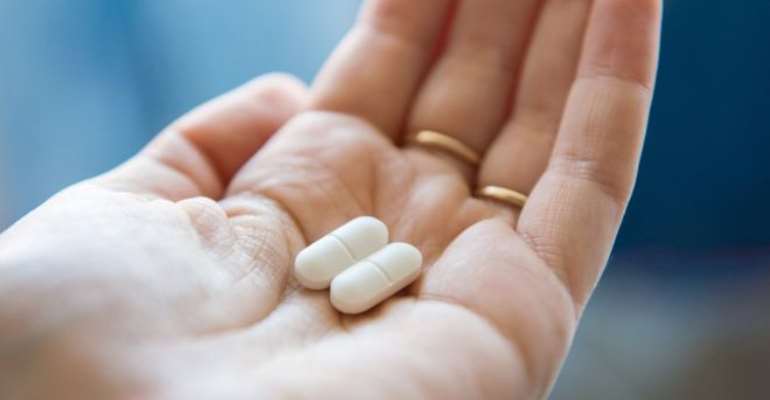 Scientists are currently running a trial to see if ibuprofen can help hospital patients who are sick with coronavirus.

The team from London’s Guy’s and St Thomas’ hospital and King’s College believe the drug, which is an anti-inflammatory as well as a painkiller, could treat breathing difficulties.

They hope the low-cost treatment can keep patients off ventilators.

In the trial, called Liberate, half of the patients will receive ibuprofen in addition to usual care.

The trial will use a special formulation of ibuprofen rather than the regular tablets that people might usually buy. Some people already take this lipid capsule form of the drug for conditions like arthritis.

Studies in animals suggest it might treat acute respiratory distress syndrome – one of the complications of severe coronavirus.

Prof Mitul Mehta, one of the team at King’s College London, said: “We need to do a trial to show that the evidence actually matches what we expect to happen.”

Early in the pandemic there were some concerns that ibuprofen might be bad for people to take, should they have the virus with mild symptoms.

These were heightened when France’s health minister Oliver Veran said that taking non-steroidal anti-inflammatory drugs, such as ibuprofen, could aggravate the infection and advised patients to take paracetamol instead.

A review by the Commission on Human Medicines quickly concluded that, like paracetamol, it was safe to take for coronavirus symptoms. Both can bring a temperature down and help with flu-like symptoms.

For mild coronavirus symptoms, the NHS advises people try paracetamol first, as it has fewer side-effects than ibuprofen and is the safer choice for most people. You should not take ibuprofen if you have a stomach ulcer, for example.