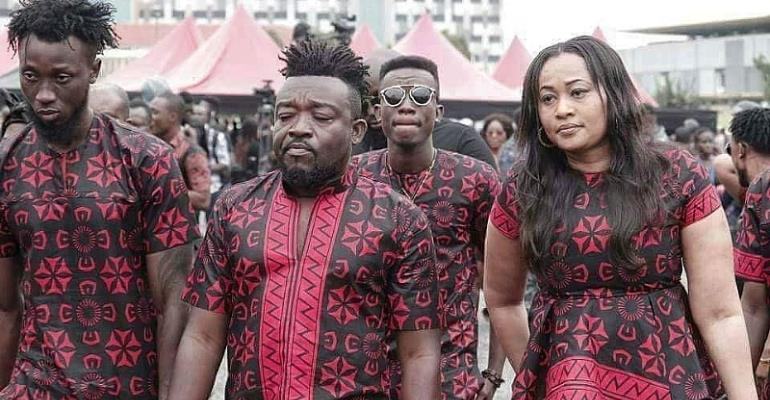 Artiste Manager, Bullet has denied claims that he sleeps with female artistes he signs onto his record label.

There were reports that suggested that Bullet slept with Ebony while she was alive.

Subsequently, an audio leaked about Bullet’s girlfriend who had caught him in bed with Wendy Shay.

In the audio, the lady alleged that Bullet slept with Ebony and was also bonking Wendy Shay.

But speaking to Lexis Bill on Accra-based Joy FM, the artiste manager mentioned that he never slept with Ebony Reigns while she was alive.

He mentioned that Ebony Reigns respected him so much because he was the only artiste manager who helped her but did not ask to sleep with her.

Bullet mentioned that he had no idea of the said audio which was been circulated on social media.