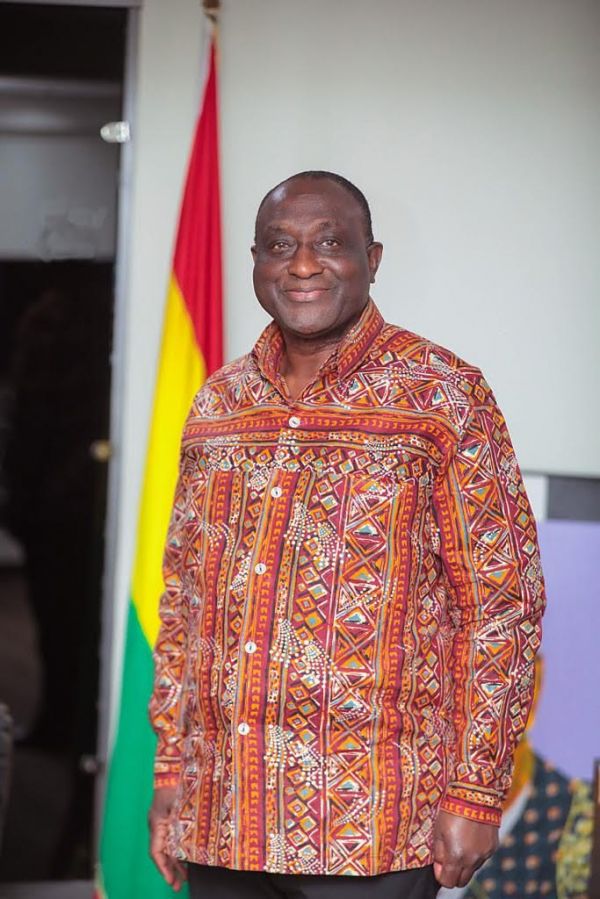 Peacefmonline.com can confirm that Trade Minister Alan John Kwadwo Kyerematen has resigned from the Akufo-Addo administration.

Peacefmonline‘s impeccable sources within Mr Kyerematen’s camp and at the Presidency say he tendered in his resignation on Thursday, January 5, 2023.

The President is however yet to be personally apprised of the news.

Alan Cash, as he is popularly known, is one of the possible presidential candidates of the ruling New Patriotic Party (NPP).

What remains unclear is if this resignation is linked to Alan’s presidential ambition.

In 2007, Mr Kyerematen made an attempt at leading the ruling party as its flagbearer capturing 32.3% of the votes cast.

He secured the first runner-up position after Nana Akufo-Addo had garnered 47.96% of votes cast.

Undettered, Alan Cash made other attempts at the party’s leadership in 2010 and 2014. But on both occasions, he placed second to Akufo-Addo who won the primaries.