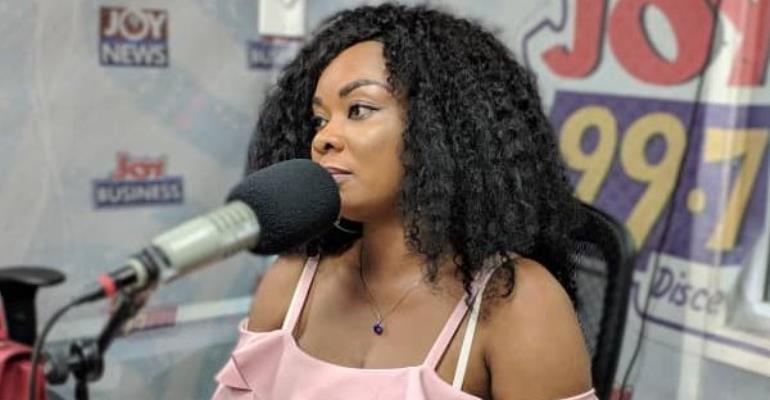 Speaking on Behind the fame on Joy FM, on February 11, the actress said she did not like the ring mark on her finger anytime she had to take it off to act.

The wife of Choirmaster of Praye fame told Lexis Bill “it gave me different colours on my finger and I didn’t like what I saw in my last movie Brown sugar.”

“I take the ring to special places, now, like weddings,” she added.

She disputed rumours she and her husband were no longer together, “everybody knows we’re married, I’m surprised people think we’re not together.”

In an interview with Graphic Showbiz in 2018, Beverly Afaglo said being a submissive wife has been the secret to making her marriage successful.

According to her, she recognises her husband as the head of the family and gives him that respect despite her status as a star actress.

The celebrity couple got married in April 2012 and have two children together.

Beverly Afaglo told Lexis her husband also does not wear his ring, “he lost it when playing football.”

“We’re working on getting another one,” she added.

The actress, however, stated, her husband if he has his ring can take it off whenever he wants, that does not make them any less married than they already are. 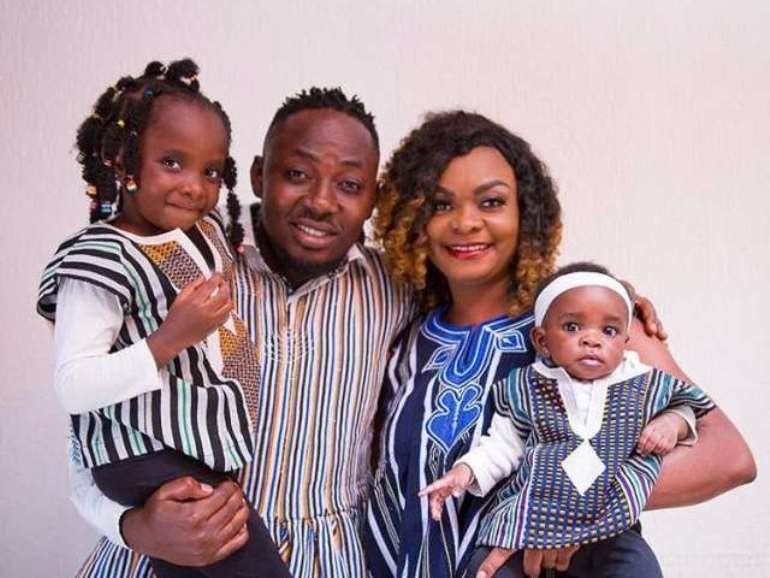 Image: Choirmaster, Beverly and their kids