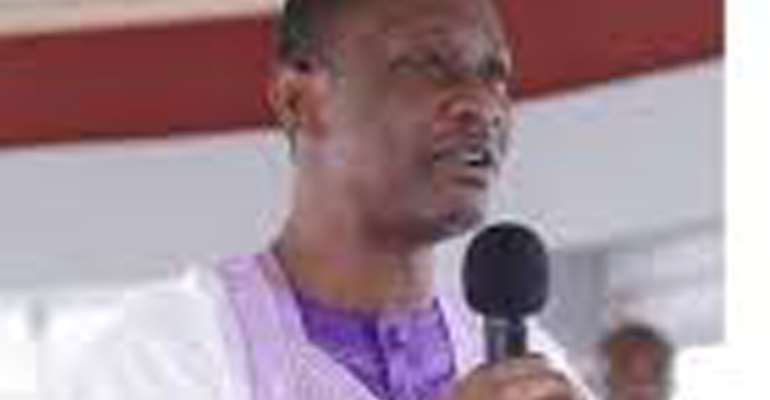 After a 10-year break from the singing ministry, founder of Ablaze Chapel International and President of DCM, Apostle Dan Clad, has returned to his singing career with the release of Sounds of Rejoicing—a three-volume album project made up of 27 originally composed songs broken into three albums.

The three albums were launched at a ceremony at the Ablaze Chapel Headquarters on September 12, 2020.

“I released these songs to give Christians in Ghana and beyond some fresh and new Ghanaian praise and worship songs to enjoy,” he said in an interview.

Indeed the albums of Sounds of Rejoicing get you to praise, worship and adore God with freshness and newness never experienced before.

The album is available on all digital music platforms.