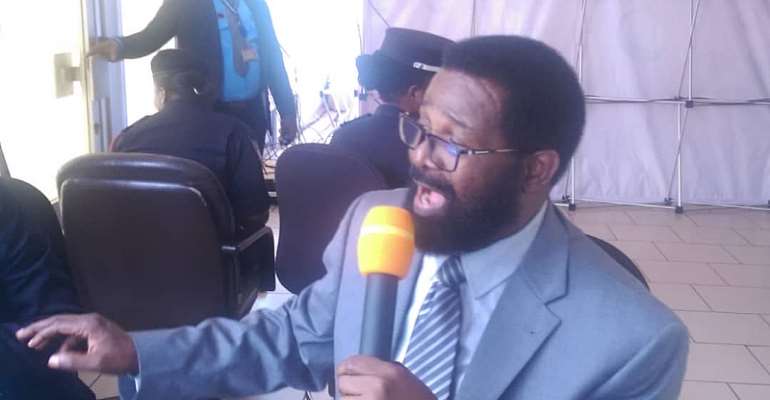 He said Ghanaians lived happily because of jobs and monies in the pocket until President Nana Addo took over governance with consequential economic destruction.

The former Accra Mayor fumed in an interview with Kwame Tutu during Kingdom 107.7 FM’s live coverage of the 2020 Budget Presentation to Parliament saying Akufo Addo only came to destroy the economy.

‘Nana Addo, where are the jobs you said you have created? Ghanaians are wallowing in poverty yet you say there are jobs and all is well’, he quizzed.

The government has said that the planting for foods and jobs has provided some 745,000 jobs but that figure has even been challenged by Dr. Alfred Oko Vanderpuije saying it is non-existent.

He questioned among other things, the specific existence of these jobs government is said to have created adding that government is on a job destruction spree and not necessarily creating jobs.