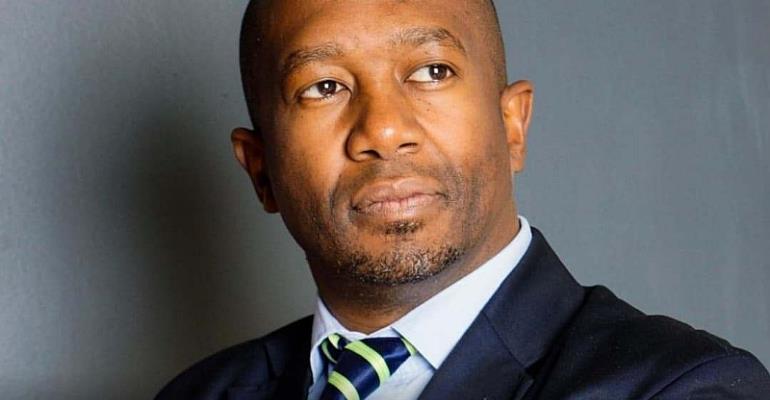 South African Tourism will be rescheduling this year’s Africa’s Travel Indaba due to the initial dates which was set for the showcase clashes with the country’s national election date.

President Cyril Ramaphosa announced during Thursday’s State of the Nation Address that elections would take place on May 8.

The Indaba was scheduled to take place from May 6 to 9 at the Inkosi Albert Luthuli International Convention Centre (ICC) in Durban.

The ICC also serves as the nerve centre for elections in KwaZulu-Natal.

“We are currently exploring all viable alternative options in light of the announcement of the election date,” said South African Tourism CEO, Sisa Ntshona.

“We also need to consult with our various partners and stakeholders and appreciate the understanding of our buyers, exhibitors and delegates who will now await a new date to attend Indaba. We know the importance of Indaba to the travel industry and want to ensure that we are still able to provide a world-class show despite having to change the date.”

According to Tshifhiwa Tshivhengwa, Chief Executive of the Tourism Business Council of South Africa (TBCSA), Indaba’s dates were confirmed upfront and buyers and exhibitors would have planned around the original dates.