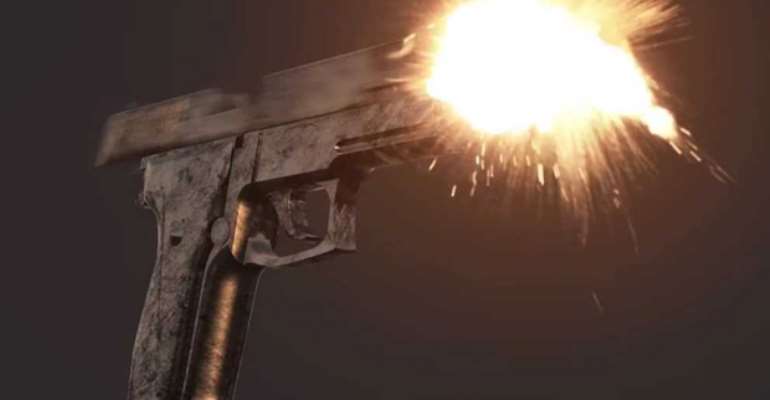 Kofi Simon, a 42-year-old lotto operator, has allegedly been shot dead at Atwima Techiman in the Atwima Kwanwoma of the Ashanti region by an unknown assailants.

Confirming the news to DGN Online, Emmanuel Adjei, said a friend of the decease, Richard, at dawn went to his house. Upon reaching the house at Atwima Boko, he saw two young men standing in front of their building.

“Richard called the name of the deceased to come out, after he came out they shot him and booted off”, he said.

The Ashanti Regional Police Command are yet to make an arrest of the suspect.