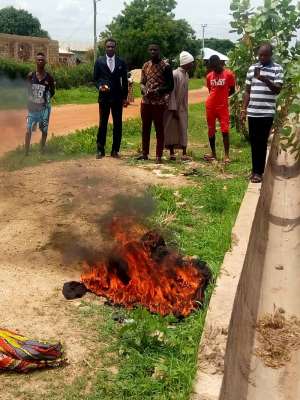 The incident took place in the capital city of the Upper West region, Wa.

Speaking to an Elder of the Church of Pentecost, Kambale Assembly, where the Sakawa boys surrendered to Christ, Elder Emmanuel Martey Kwao narrated how the incident took place.

“On Tuesday evening during a Church Service, the leader of the occultist group, Isahid Samuel, popularly called ‘Allizini Black Powers’ gave his life to Christ and later brought two of his boys to Christ,” he said.

He added that before this, ‘Allizini Black Powers’ had already brought four of his boys after he had given his life to Christ.

Again, according to the Church elder, the leader of the Sakawa group, ‘Allizini Black Powers’ on Wednesday morning brought a lady (name undisclosed) for God’s intervention on her life.

PENSA Travelling Secretary, Pastor Samuel Yankey offered a prayer of deliverance for them, leading them to accept Christ as their Lord and Saviour. The occultism and charms were all burnt.

Isahid Samuel ‘Allizini Black Powers’ has since brought his friends to Christ leading to a great revival in the church. 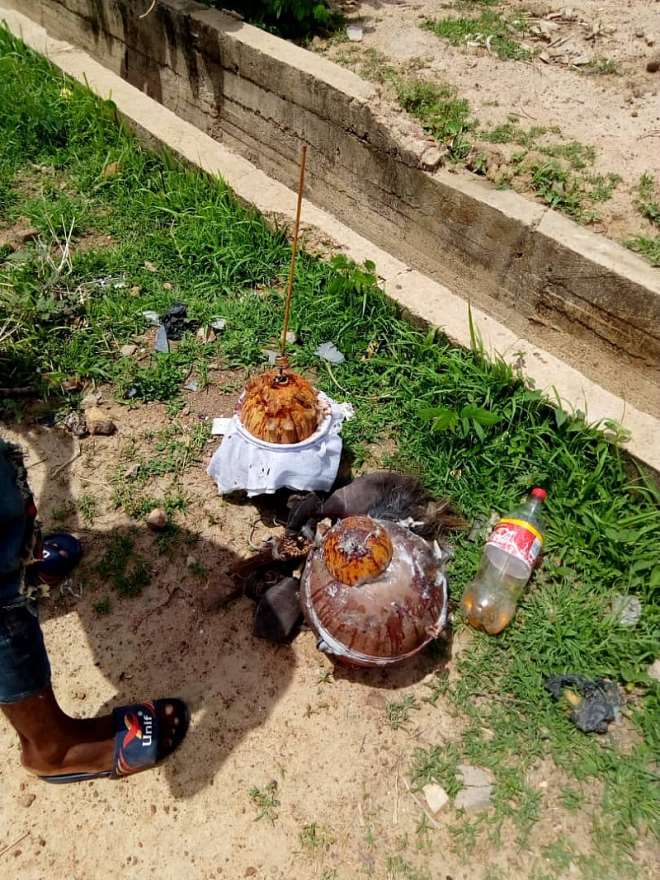