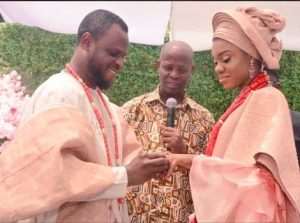 The Nigerian husband of Ghanaian singer Becca, Tobi Sanni Daniel, has been the subject of discussion of most entertainment enthusiasts since news of their marriage broke over the weekend.

Tobi is widely known in the Nigerian entertainment space as former business manager of Nigerian artiste Ice Prince and the Chief Executive Officer of State of Mind Entertainment (SOME).

Below are five (5) other things you would love to know about Becca’s Mr. Right.

1. Tobi is a Yoruba.
2. He holds a degree in Business Administration and management and a Chartered Economist.

3. He studied Business Administration and Management at the University of Ilorin. He went on to study and became a Graduate Chartered Economist (GCE). 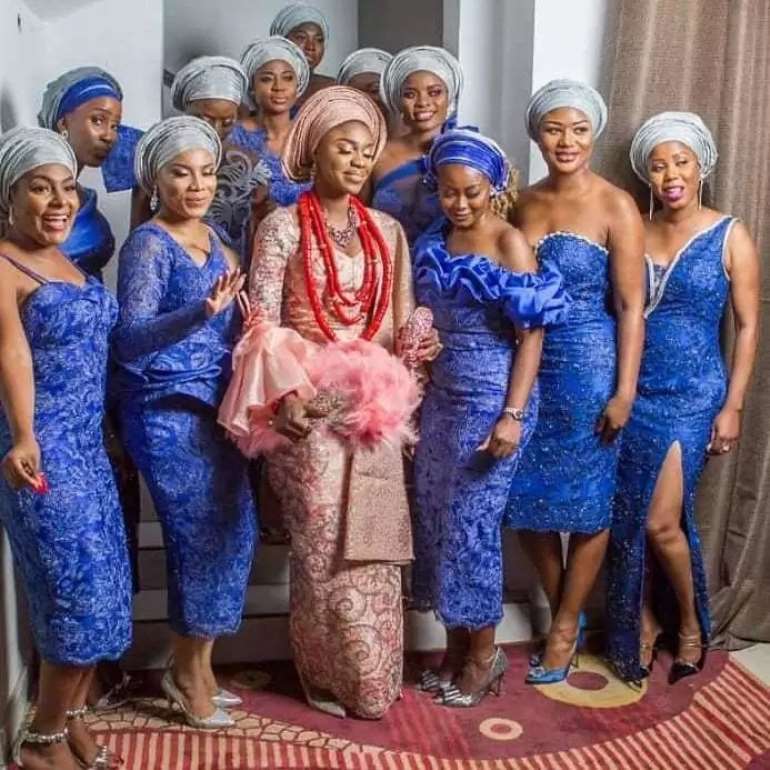 It attended by celebrities from Ghana and Nigeria including Joselyn Dumas, Sandra Ankoma, Jackie Appiah and Ice Prince. 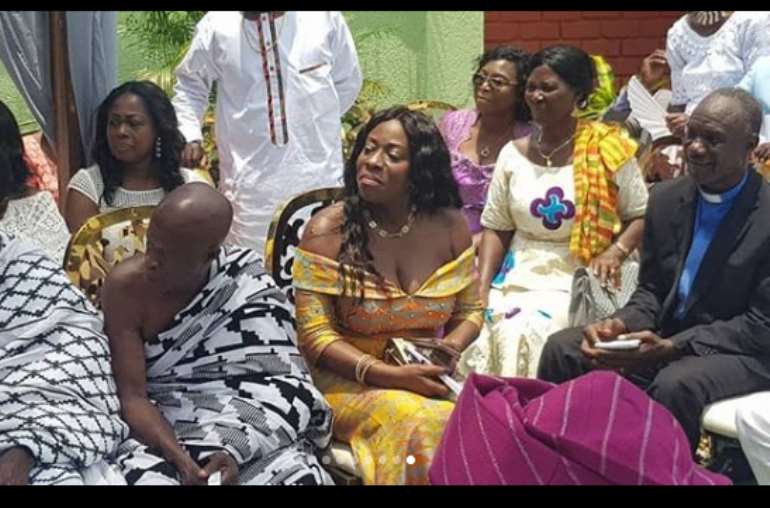 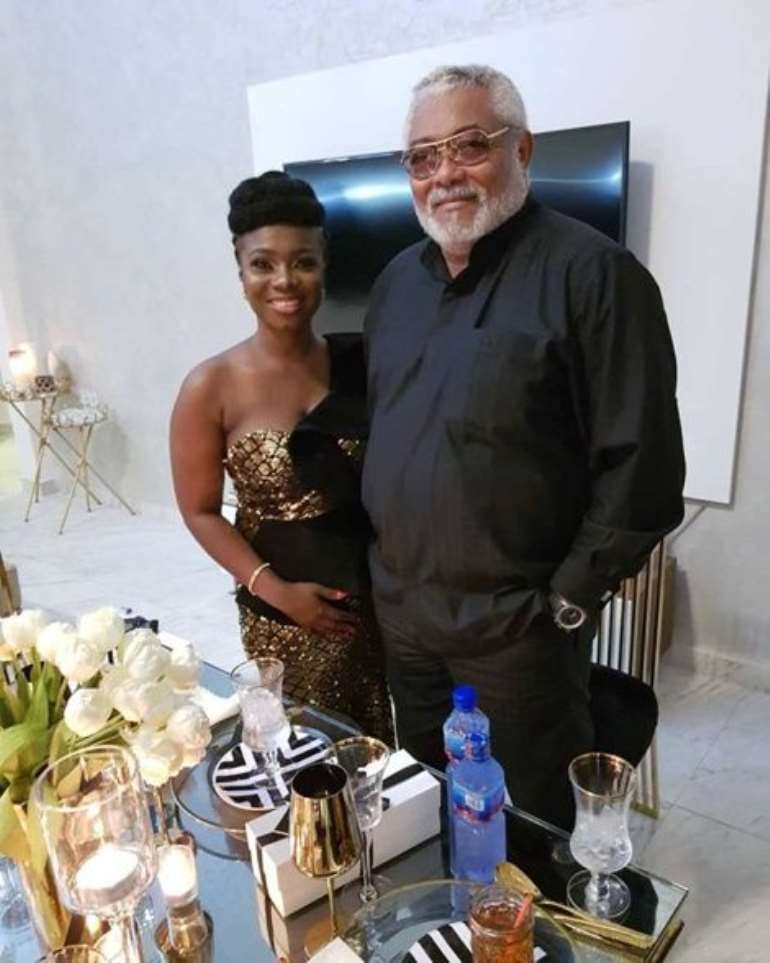 Becca who recently released her single ‘Nana,’ also has hit songs like ‘Na Wash,’ ‘Beshiwo,’ Hwɛ,’ ‘African Woman,’ among others.