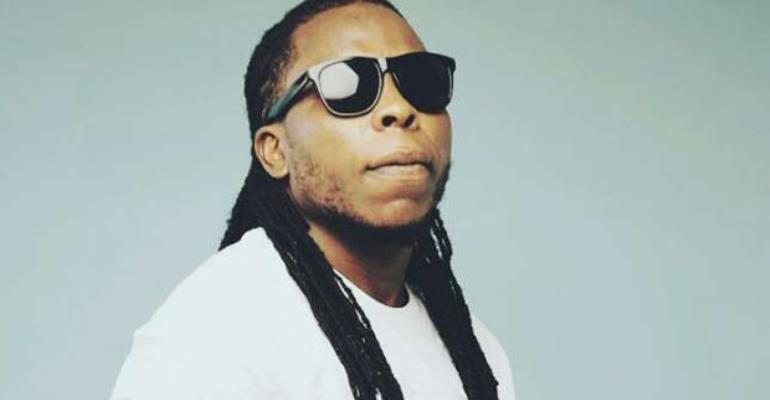 The crème de la crème of Ghana’s music industry took turns on stage to thrill their fans at the 2018 edition of S-Concert on Friday.

The concert lived up to the billing with exciting performances from headline, supporting and upcoming artistes.

Held at the La Trade Fair Centre, the performances were a testament to the quality of Ghanaian music and artistes.

Organised annually since 2014 by the EIB Network-owned Starr 103.5 FM, the concert is yet Ghana’s biggest celebration of its mainstream and budding artistes. It attracts tens of thousands of patrons every year.