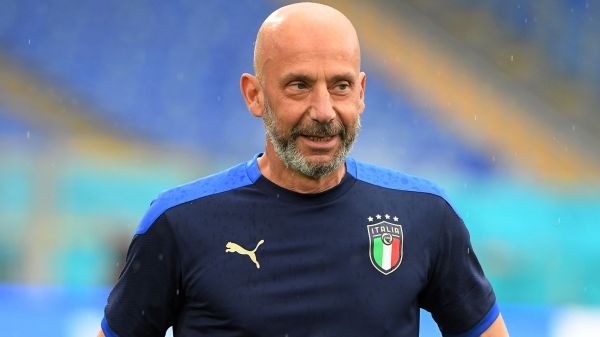 Former Chelsea player and manager Gianluca Vialli has died aged 58 after a battle with cancer.

The Italian, who was diagnosed with pancreatic cancer five years ago, played for and managed the London club scoring 40 goals in 88 games between 1996 and 1999.

As a manager, he won three major trophies during his time at Stamford Bridge, after he took over as a player-manager in 1998 winning the League Cup and European Cup Winners’ Cup in his first few months in charge.

He eventually added the FA Cup to the trophy cabinet in 2000.

Before joining Chelsea, Vialli won every trophy possible in Italian club football during stints at both Sampdoria and Juventus, as well as breaking the world record transfer fee at the time when he moved from the former to the latter for £12.5 million.

More recently, he joined Roberto Mancini’s coaching staff with the national team, helping them to victory in the European Championships having been given the all clear from cancer in 2020.

He was re-diagnosed with the disease in 2021 and announced last month that he had stepped down from his role as Italy’s national team delegation chief.

Italian newspaper Corriere della Sera reported before Christmas that his 87-year-old mother Maria Teresa and brother Nino had travelled to be with Vialli in a London hospital. He is survived by his wife and daughters.