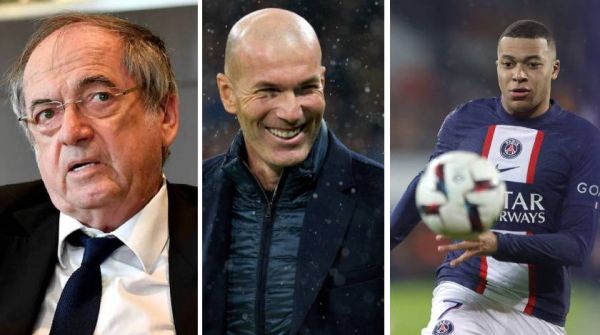 Le Graet said he did not speak to Zidane about replacing Didier Deschamps at the helm of the national team, as the France coach signed a contract extension despite speculation suggesting he would leave after the 2022 World Cup. Le Graet told RMC Sport: “Did Zidane tried to reach me? Certainly not, I wouldn’t even have picked up the phone anyway.” He added: “I’ve never met him, we never considered parting with Didier.”

Zidane has been in the frame for several posts in recent months, most recently turning down an offer to take over as United States head coach. The ex-Real Madrid and France star, who has been out of work since calling time on his second spell in charge at Santiago Bernabeu at the end of the 2020-21 season, has also been linked with the Brazil national team job.