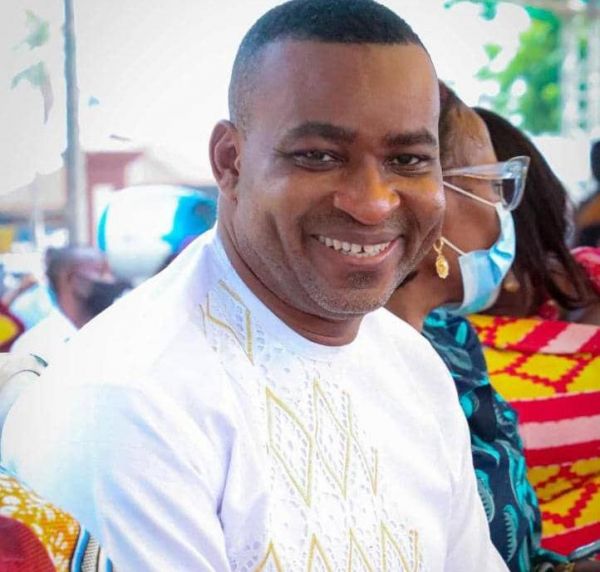 To this end, Wontumi has coined a new slogan, Bawumia Must Win (BMW) which is sweeping over delegates in the region and prepping them to throw their support behind the Vice President.

Wontumi unveiled the new slogan at a recent event held to canvass votes and support for the Vice President.

The programme was attended by delegates of the party including some Members of Parliament (MPs), Regional and Constituency executives.

A video from the program which has surfaced online shows Wontumi chanting the ‘BMW slogan’ and getting the delegates at the event to chant along.

Wontumi spoke openly about his reasons for supporting the Vice President over other candidates.

According to the populist politician, the NPP is in need of a competent candidate who can defeat the other Presidential candidates in an election that is bound to be extremely tough for the NPP.

He said Bawumia is without question the most competent and experienced candidate the NPP can field and vowed to mount a campaign that will sweep the Vice President into power as the President of Ghana in 2024.

The endorsement represents a massive shift in the race to replace President Nana Addo Dankwa Akufo-Addo as NPP flagbearer as the Veep’s strongest challenge is expected to come from Trade and Industry Minister, Alan Kyeremanten.

Chairman Wontumi endorsing Bawumia and rallying the Ashanti region to his side serves as an ominous sign to the Kyeremanten campaign as it would be all but doomed if the Vice President picks off his home region.