Bishop Daniel Obinim of the International God’s Way Church continues his time with the Criminal Investigations Department (CID) for failing his bail conditions.

Head of Public Affairs of the CID, DSP  Juliana Obeng, has confirmed that the Bishop is still in police custody.

Bishop Obinim was charged with the offences of publication of false news and forgery of document contrary to sections 208 and 159 of the Criminal and other offences Act, (1960) (ACT 29) respectively. 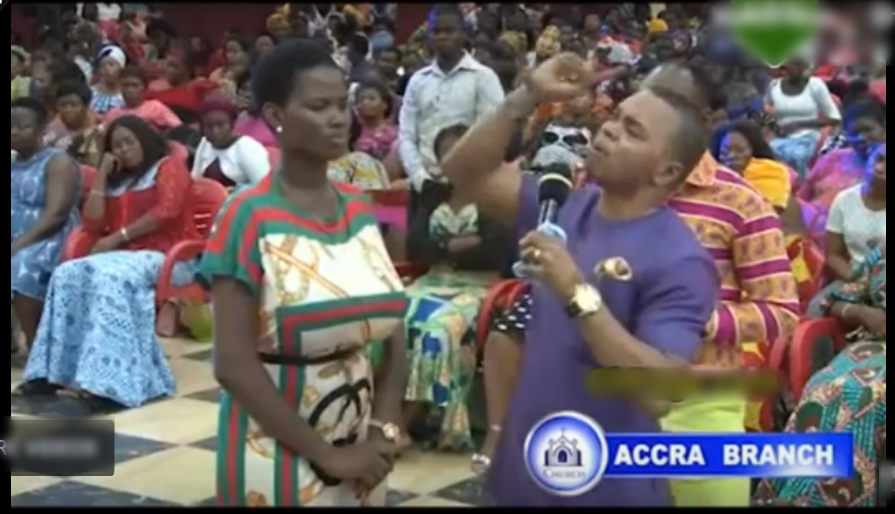 A Magistrate Court in Accra yesterday granted him bail in the sum of GHS100,000 with three sureties with one person to be justified.

The man called Angel’ has, however, failed to meet the conditions set for his freedom and as such, remains in police custody.

Attempts to reach the camp of Bishop Obinim on the latest development has however proved futile.